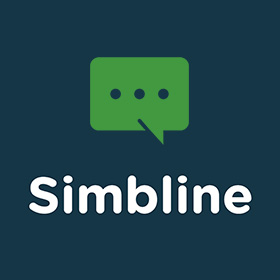 Do you need to write an effective performance review quickly?

Dear visitor, if you share this public speaking phrases with your colleagues and friends, you will also become our favorite.